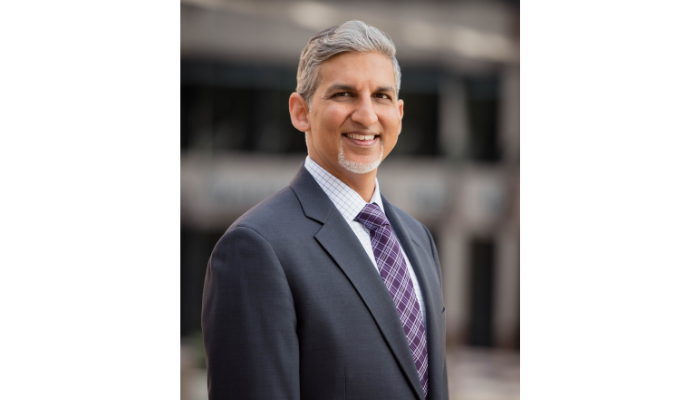 Umberg/Zipser partner Halim Dhanidina served as moderator for the California Asian Pacific American Judges Association webinar “Appointment to the California Superior Court: Nuts & Bolts” on April 7, 2021. The webinar featured Luis Céspedes, Governor Newsom’s new Judicial Appointments Secretary and a distinguished panel of recently appointed Judges to discuss the criteria used by the Governor to select judges and the process used to vet and appoint them.