August 8, 2013 – The 2nd District Court of Appeal on Wednesday affirmed monetary sanctions against sole practitioner Lori J. Sklar, co-counsel to a class of Toshiba Corp. laptop users who demanded nearly $25 million in attorney fees after their case settled but then refused to cooperate with a court-ordered investigation into her request.

The appellate court ruled that a lower court acted within its discretion when it denied Sklar’s request for attorney fees and piled on a $165,000 sanction against her.

Alongside Texas-based Caddell & Chapman, Sklar, licensed in California and doing business as Sklar Law Offices from a home office in Minnesota, brought the original lawsuit against Toshiba in 2005, claiming that a line of Toshiba laptops had an issue that caused the laptops to shut down.

After a two-day mediation in November 2005, the parties agreed to a settlement worth slightly less than $100 million, but Sklar objected to the settlement as it included her fees, among other things. She later filed for legal fees of 25 percent of the settlement, or more than $24.7 million.

Toshiba paid $1.125 million in attorney fees and costs to Caddell & Chapman but took issue with Sklar’s “exorbitant” fee request. Toshiba began to seek discovery, asking to see Sklar’s timesheets, which Toshiba claimed would have to show that Sklar worked for roughly 17 hours a day, seven days a week, including holidays, for 22 months in order to justify the amount she was seeking.

Despite repeated court orders, Sklar delayed the forensic search of the office hard drives, claiming first that she deleted original copies of the timesheets, then disagreeing on a neutral expert to inspect the hard drive. After refusing to allow a court-ordered inspection to proceed, Toshiba filed a motion for monetary sanctions, requesting at least $217,317. The court imposed sanctions of $165,000.

During a subsequent hearing on Sklar’s fee petition, Sklar claimed that the original asking price of nearly $24.7 million was based off a since-withdrawn evaluation and asked for a lodestar amount of roughly $12 million.

The court found that most of the work Sklar claimed to have done was work “more suited for paralegals,” adding that “case law justifies a complete denial of fees if a fee request is overinflated.”

After pointing out that Sklar had claimed hours that were billed before the case was filed and discovering discrepancies between her written time slips and her summary table submitted with the fee request, the court denied Sklar’s fee request and instead awarded $176,900 to the Sklar Law Office staff.

“Ms. Sklar brought the firestorm on herself by (1) demanding an initial sum that can be charitably described as unrealistic, (2) refusing to produce information that Toshiba was entitled to have, and (3) failing to preserve – and perhaps willfully destroying – underlying time records,” Mohr said in his order.

Sklar admitted that she refused the court-ordered inspection but argued that her refusal was justified as her hard drive contained privileged material. Johnson, along with justices Victoria G. Chaney and Frances Rothschild, pointed out that the trial court, however, “entered a stipulated protective order providing that the production of any electronic information did not waive any of the producing party’s claims of privacy, confidentiality, or privilege, and the court made it clear that no privileges were waived.”

“I’ve never been through a case with anything close to this,” said Dean J. Zipser of Keller Rackauckas Umberg/Zipser LLP, counsel to Toshiba. ” We were very satisfied that the Court of Appeal took the time to go through what was a sizeable record and rule in the way they did.”

Toshiba also filed a cross-appeal, arguing that no fees should have been awarded to Sklar Law Offices. The 2nd District remanded that issue for a correction in the amount, which is not to exceed $114,900. 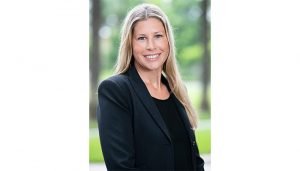 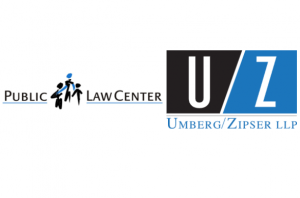 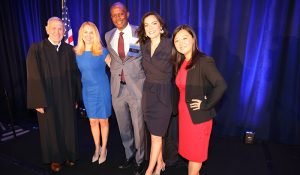 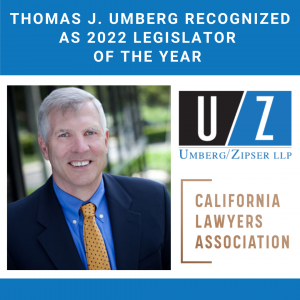 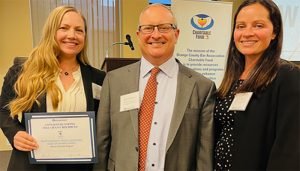 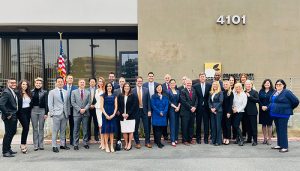 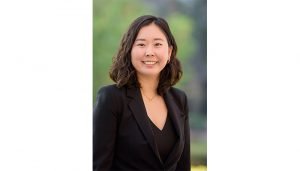