The Honorable Halim Dhanidina (Ret.) is a partner at the prestigious criminal defense firm of Werksman Jackson & Quinn LLP in Los Angeles, where he handles challenging and high profile criminal cases. He serves as co-counsel with Umberg/Zipser in a variety of civil matters as the firm’s Senior Trial and Appellate Counsel. 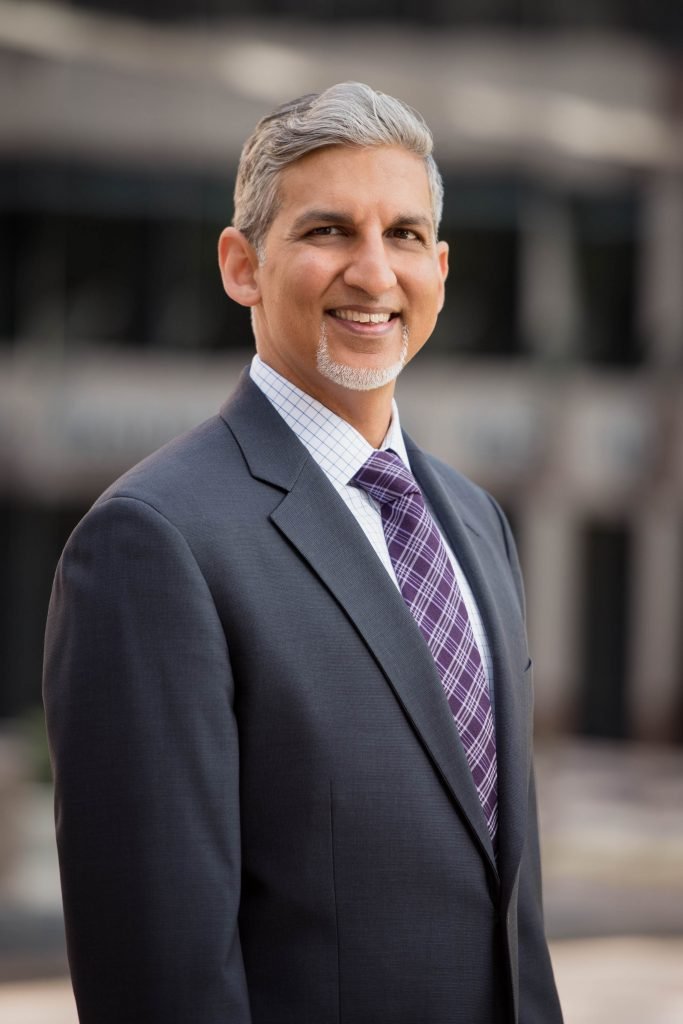