Thomas J. Umberg has extensive trial experience in both federal and state courts. As a federal criminal prosecutor, he tried numerous white collar and civil rights cases, including tax evasion schemes. These include “Uranium for Tax Dollars,” “Marco Numismatics” (a nationwide fraud on seniors), and the “Westminster Cross Burning” cases. He has been selected for the prestigious publication “The Best Lawyers in America®” in commercial litigation.

Tom served as Chair of the US District Court Judicial Selection Advisory Committee and was selected by members of the federal judiciary to be an attorney representative to the Ninth Circuit Judicial Conference.

Tom previously served three terms in the California Assembly. While in the Assembly, Tom authored 58 measures that were signed into law, including statutes involving election reform, campaign finance reform, white collar crime, mortgage fraud, telemarketing fraud, hate crimes, toxic waste cleanup, housing loans, Super Speed Rail Transport, and other transportation issues. He was also Chair of the Committee on Environmental Safety and Toxic Materials. In addition, from 2008 to 2014 Tom served in various capacities on the California High Speed Rail Authority (CHSRA), including as Chairman. (The CHSRA is responsible for developing the high-speed rail system from Anaheim to San Francisco.)

Tom was selected by President Clinton, and confirmed by the US Senate, to serve as Deputy Director of the White House Office of National Drug Control Policy (ONDCP). In this capacity he was responsible for the development and coordination of United States policy to reduce the supply of illegal drugs, including negotiation and coordination with foreign governments to enhance US counter‐drug intelligence and interdiction. He was the U.S. signatory to the Western Hemisphere Counter‐Drug Cooperation Agreement signed in Montevideo, Uruguay, and led U.S. delegations to Colombia, Venezuela, Mexico, Brazil, and several other Latin‐American countries. Tom also served as a senior member to the U.S./Mexico High Level Contact Group and as a member of the U.S. Delegation to the Summit of the Americas in Santiago, Chile.

Tom is a retired U.S. Army colonel. He served with the 2nd Infantry Division in South Korea, with NATO forces in Italy, and as a paratrooper with the US Army Special Operations Command, US Army Special Warfare Center, and the XVIIIth Airborne Corp. During his military career, he tried over 50 felony cases as a JAG officer in Korea, Italy, and the United States. Tom was recalled to active duty in 2004 as a war crimes prosecutor, and in 2009 as the Chief, Anti-Corruption, in Afghanistan.

In 2011, Tom was appointed Co-Chair of the U.S. State Department’s Public Private Partnership for Justice Reform in Afghanistan.

Prior to joining Umberg Zipser LLP, Tom was a partner at Manatt, Phelps & Phillips, LLP, and prior to that, the Orange County office managing partner at Morrison & Foerster, LLP. 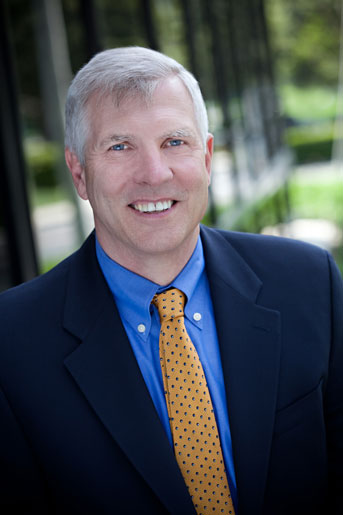 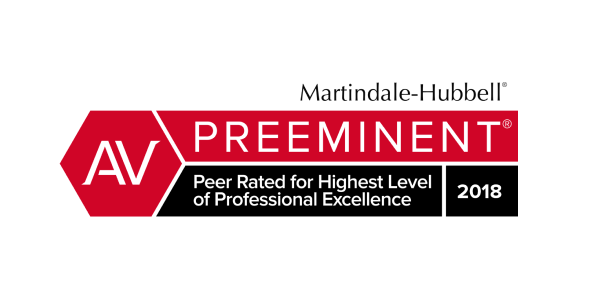 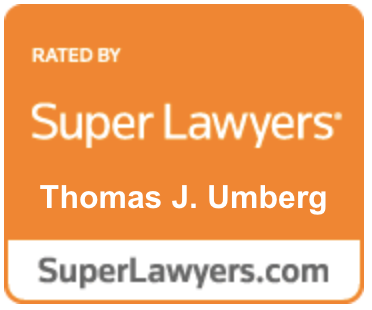